Myasthenia Gravis is a rare autoimmune disease that affects the muscles which are under the voluntary control of the human being. The eyelids and other facial muscles are the most affected and the person, however, it can affect any muscle in the body. 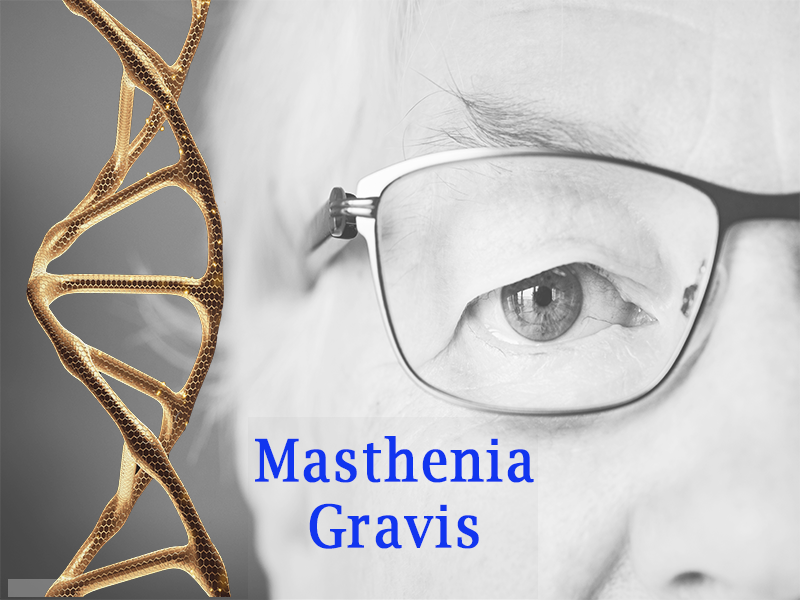 Stem Cell Therapy for Myasthenia Gravis is a promising treatment and has shown many effective results.

A popular study on MG showed that 7 patients were treated with Stem cells and the study provides data of median follow-up of 40 months. It successfully concluded that the autologous stem cells are efficient in keeping MG patients disease-free for longer durations of time.[1]Bryant A, Atkins H, Pringle CE
Myasthenia Gravis Treated With Autologous Hematopoietic Stem Cell Transplantation.
” Autologous HSCT results in long-term symptom- and treatment-free remission in patients with severe MG….”
View in Article

The symptoms for MG can appear at any age, although women of 40 years of age and men above 60 years of age are seen to be most affected with the disease.