Cerebral Palsy is a collective term for the degeneration of brain cells due to any perinatal (time near birth) brain injury. Factors like uterus infection, premature birth, a genetic defect, or lack of oxygen at the time of delivery can cause the death of oligodendrons and neurons which causes Cerebral Palsy. Stem Cells for Cerebral Palsy in Mexico can help in neurons regeneration and benefit the patients.

Why are Stem Cells used for Cerebral Palsy? 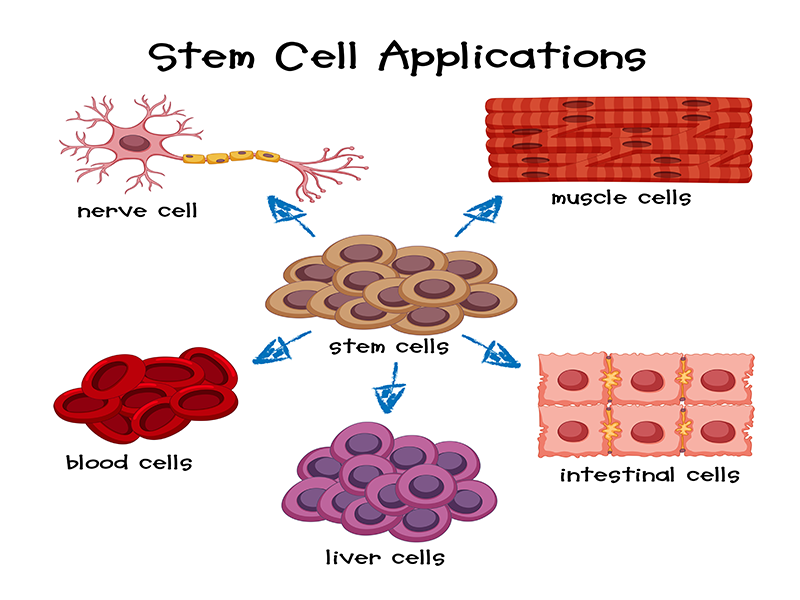 Stem Cells have regenerative properties which can function as the resident cells and replace the damaged or injured cells. It restores the lost function of the tissue or organ. Using this division and differentiation property of the stem cells, these are used to treat patients with Cerebral Palsy.

The pluripotent embryonic cells used for the treatment can be either administered locally or infused intravenously.

A study[1]Nassim H. Abi Chahine, Tarek W. Wehbe, Ramzi A. Hilal
Treatment of Cerebral Palsy with Stem Cells: A Report of 17 Cases.
” All patients had an uneventful post-injection course with 73% of the evaluable patients treated having a good response….”
View in Article published in May 2016 published data for 17 cases of Cerebral Palsy treated with Stem Cells. It showed that the average improvement was 1.3 level on the GMFCS with cognitive improvements scale.